We believe that you don’t have to be a Rocket Scientist to be a rocket scientist. All you need is a little knowledge, direction, and a dream to reach for the stars.

We aspire to bring that knowledge and direction to as many youths and adults as we can. So that all can realize the anticipation of a launch, the exhilaration of a powered flight, and the thrill of a successful recovery of a model rocket. To share these experiences with all those who look to the heavens with wonder and yearning.

We want to make model rocketry affordable and able to be enjoyed to it’s fullest everywhere, even in the congested city. To that end we look to rockets which can be launched and recovered on a smaller field. We want to help our rocketeers find and launch from sites near their home, not from a field so far away it eats up most of your free time in driving to it. In building rockets which use the smaller motors which are inexpensive so you can launch more on your dollar.

We're looking to the stars! 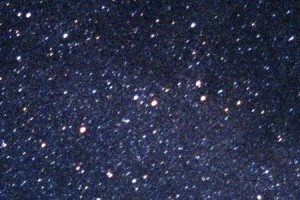 About the constellation SAGITTA

This faint but distinctive constellation has been called Cupid's Arrow--the one he shot into the heart of Apollo, causing him to fall in love with the nymph Daphne.  In another myth it is the arrow that Hercules used to kill the Eagle of Zeus, and in still another, the arrow with which Apollo killed the Cyclops.  Although none of its stars is bright, the pattern is easy to locate and does suggest an arrow.  To find it, look just north of Altair.